Learning how to play the bass will provide you with an invaluable skill, and it will strengthen your appreciation for music, instilling in you a sense of pride. Our bass teachers provide challenging music lessons for all skill levels, helping you grow as a musician no matter your previous level of experience.

Contact us to connect with one of our teachers today. We also offer in-home lessons and look forward to helping you develop your musical skills. 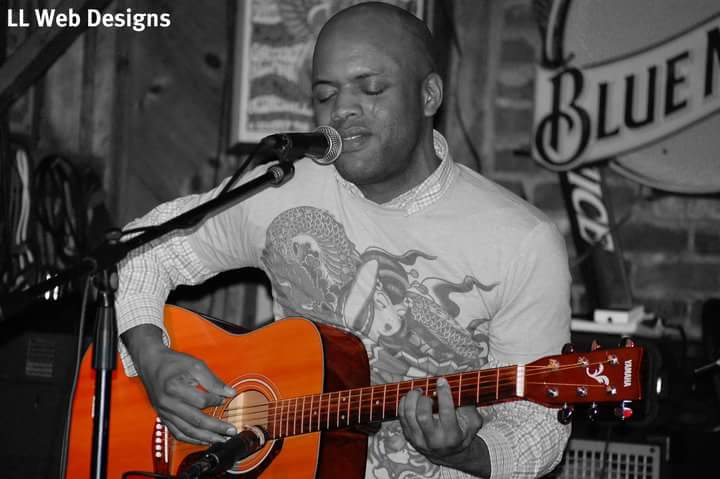 Thomas S. has been playing the guitar for over 25 years. He has taught numerous styles using different techniques and approaches for over 18 years. His writing/playing styles span from Blues, Rock, Jazz, Folk, Pop, R&B, Classical to Latin. This artist is a self taught guitarist, composer and writer, who mainly works in Charlotte, NC.

Thomas’s performance and compositional belt notches were derived from his appearances and performances playing with bands in NYC like The Albatross and Velvet Soul from 2000-2002. He has also played with soulful folkish bands like Eddie Kane and Melodic from 2010-2011. He was a regular on local TV shows in Charlotte such as The Modern Renaissance Man and The Johnny Millwater Show on Access 21 TV. He was also invited to play The Harvard Alumni Club in the summer of 2011. In his earlier years he played in various school plays from 2004-2005.

Thomas’s passion for the arts has proven to be a worthwhile adversary to his list of students over the years. His unique methods of reaching his audience no matter what culture or age range is a God Given gift. Those who have opened their hearts and minds have allowed themselves to experience a teacher who has dedicated his mind, body and soul to each individual person. 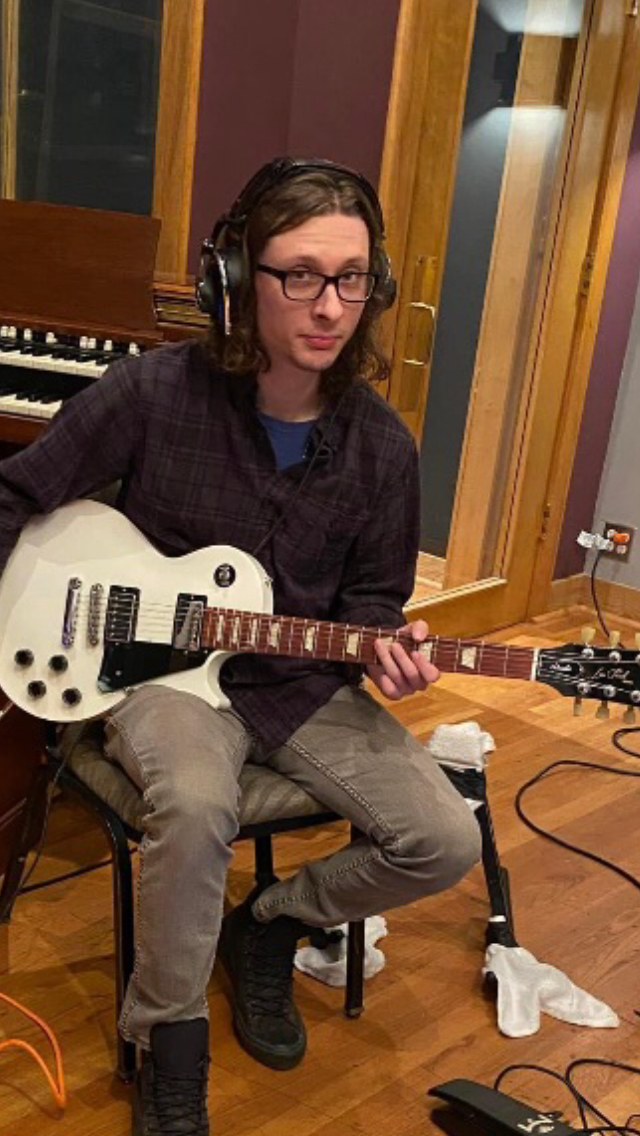 After being heavily involved in the music scene, Jake has seen the practice and experience it takes to be great. His goal is to teach you through fun, interactive lessons, how to be an accomplished musician. Whether you want to play guitar like Jimi Hendrix, drums like Neil Peart, bass like Flea, piano like Elton John, or sing like your favorite artists, he aims to help you harness your potential, and teach you everything I know to help you become the best.

Some of his credits include: Songwriting Award for Pinellas County, Walkers Scholarship for Music, and 8+ years of vocal lessons. He has been in various bands from Metal to Poppunk, and is currently the bassist and keyboard player for Harvest, as well as participating in multiple US tours and tour managed a band signed to Imagen Records.

Explore several art forms as your child builds creativity and confidence in our new visual arts classes for ages 2-5!

Get Your Bass Lessons From Our Professional Teachers Today!

Dreaming of becoming a professional bass guitarist? Let your dream come true, Musicians In Motion bass music classes, Charlotte NC are here to help you. It is one of the best feelings when you are in a group, and you can play the bass guitar to start a jamming session with them. Playing the bass guitar is more than playing with strings. You need to feel each aspect of the bass to enhance its effect. 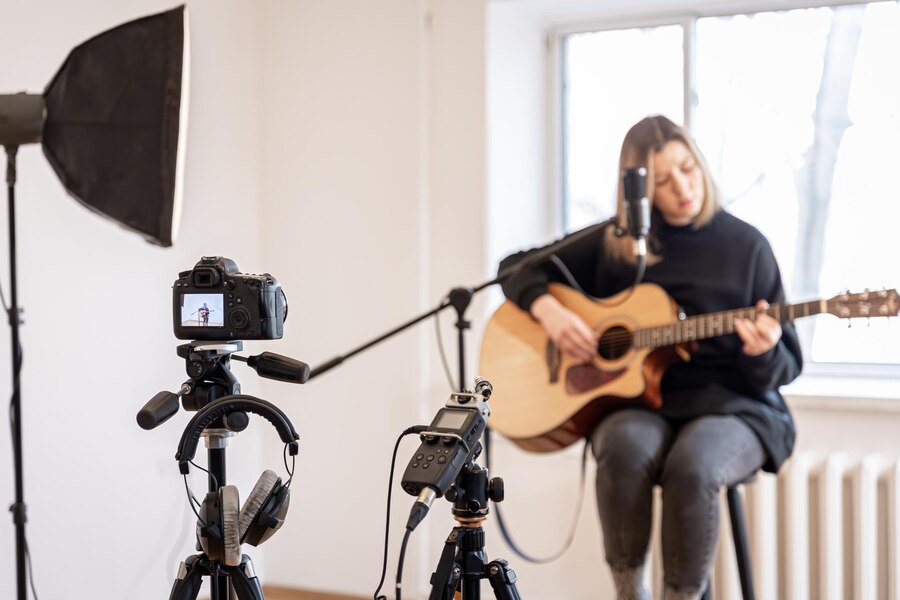 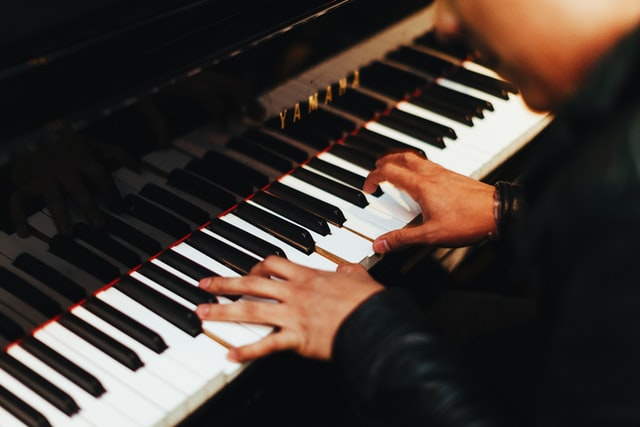 What Can You Learn From Our Teachers?

Being a parent, you would always expect the best for your kids. At Musicians In Motion, we have all the trained bass guitar teachers who will help your kids learn how to play bass guitar most joyfully. You can trust our teachers as they are skilled and have years of experience in training. Our bass lessons Waxhaw, NC for beginners are best for them as they would learn from holding a guitar to being a professional guitar player step by step.

Our lively teachers don’t believe in limited learning. We are always there to answer all your questions on point with regular practice. Allowing your kids to our bass classes will prove to be a beneficial investment for kids.

How Are We Different From Others?

You must wonder why you should rely on us for your kids’ bass classes. We understand as parents. You would be worried about your kid’s future to provide them with the best education in every field. Since 2007 our teachers have helped all levels of musicians to enhance their bass guitar skills. Our experts are keen to provide the best knowledge about equipment to your kids so that they can make the learning fruitful and in-depth. What makes us stand unique from others? Here are the reasons:

Enroll in our private bass classes, Charlotte NC today and add a new skill to your profile with Musicians In Motion. Our experienced and professional teachers are there to hone your skills and make you learn this fantastic instrument. Enroll in our affordable bass guitar classes today!