Come ROCK OUT with one of our amazing drum teachers! And for the early beginner student (ages 4-7), we have an AWESOME Rock Band class where you get to play drums, guitar and piano! Click here for more details about the Rock Band class (Kidzrock).

Explore several art forms as your child builds creativity and confidence in our new Kidzrock class for ages 4-7! 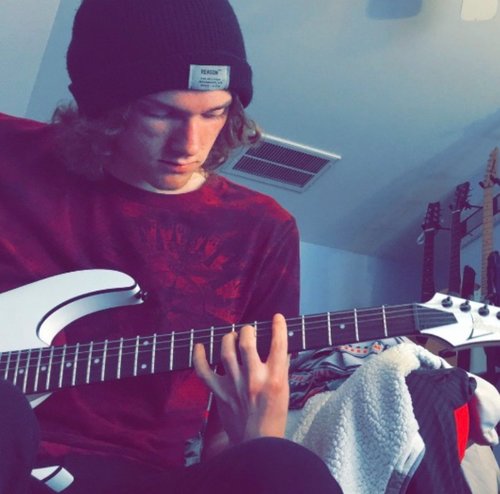 Noah is multi-talented in five instruments including Piano, Bass Guitar, Drums, Clarinet, and Guitar. Noah has the most passion for guitar though as he has been playing guitar the longest. He has been playing guitar since he was 6 years old and can still find new ways to play with a huge array of styles ranging from some classical to heavy metal. Noah taught private lessons for about 2 years before truly pursuing his musical career.

He has been in four bands and has extensive knowledge in almost any genre of music out there. Noah has always loved to help people and teach people how to do the things they are passionate about. He believes that if you are passionate about something pursue it because you never know where it could lead you.

After being heavily involved in the music scene, Jake has seen the practice and experience it takes to be great. His goal is to teach you through fun, interactive lessons, how to be an accomplished musician. Whether you want to play guitar like Jimi Hendrix, drums like Neil Peart, bass like Flea, piano like Elton John, or sing like your favorite artists, he aims to help you harness your potential, and teach you everything I know to help you become the best.

Some of his credits include: Songwriting Award for Pinellas County, Walkers Scholarship for Music, and 8+ years of vocal lessons. He has been in various bands from Metal to Poppunk, and is currently the bassist and keyboard player for Harvest, as well as participating in multiple US tours and tour managed a band signed to Imagen Records. 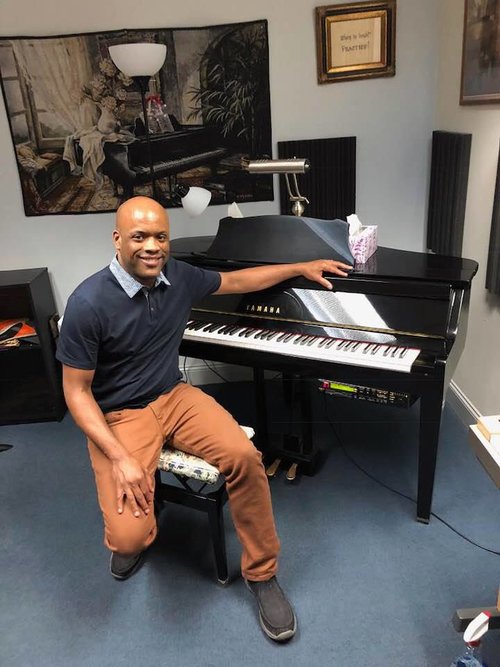 Thomas S. has been playing the piano for over 15 years. He has taught numerous styles using different techniques and approaches for over 10 years. His writing/playing styles span from Blues, Rock, Jazz, Folk, Pop, R&B, Classical to Latin. This artist is a self taught guitarist, composer and writer, who mainly works in Charlotte, NC. Thomas’s performance and compositional belt notches were derived from his appearances and performances playing with bands in NYC like The Albatross and Velvet Soul from 2000-2002. He has also played with soulful folkish bands like Eddie Kane and Melodic from 2010-2011. He was a regular on local TV shows in Charlotte such as The Modern Renaissance Man and The Johnny Millwater Show on Access 21 TV. He was also invited to play The Harvard Alumni Club in the summer of 2011. In his earlier years he played in various school plays from 2004-2005.  Thomas’s passion for the arts has proven to be a worthwhile adversary to his list of students over the years. His unique methods of reaching his audience no matter what culture or age range is a God Given gift. Those who have opened their hearts and minds have allowed themselves to experience a teacher who has dedicated his mind, body and soul to each individual person.